Maisie Campbell Napaltjarri was born in 1958 near Haasts Bluff, about 300km NW of Alice Springs. The area is home to the Luritja people, who have many Western Arrente and Pintupi family connections. Maisie’s language group is Pintupi.

Maisie spent her formative years at Papunya attending school there. Her first teacher was Geoffrey Bardon*, a fact that she remains proud of today. (*Geoffrey, an art teacher from the early 70s, was instrumental in the formation of ‘Papunya Tula Artists’ – the original art centre). As a young woman, Maisie moved to the Pintupi community of Kintore, about 500km west of Alice Springs, where she married Barney Campbell Tjakamarra (now deceased) and to whom she had four children.

Maisie began painting about 15 years ago. Whilst clearly influenced by her husband and the dotting style adopted by many Pintupi artists, she has developed her own form of expression which is characterised by a free flowing depiction of her stories and a rapid fire approach to dotting. Maisie is imaginative in her use of colours, showing a propensity to experiment in order to achieve the effects she is seeking, yet preserving the inherent cultural integrity of her works.

Maisie is enthusiastic about the preservation of her tribal traditions and worries that her children, at this stage are showing limited interest in her painting. She sees the recording of traditional sites and ceremonies on canvas as an important part of both sustaining and fostering the great traditions of her culture.

The Haasts Bluff and Kintore areas have produced many notable artists and Maisie is one of the most interesting of a new wave that is emerging. 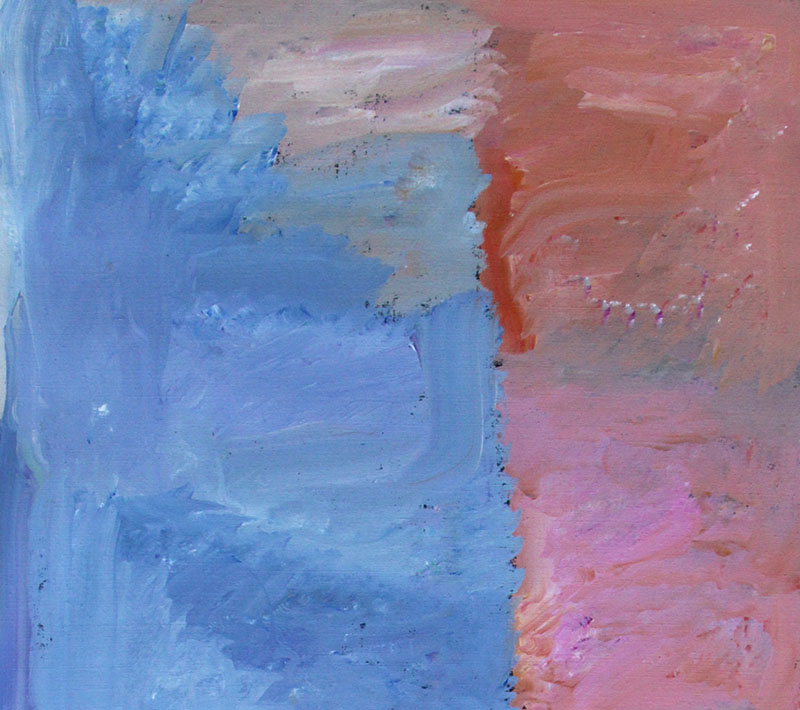 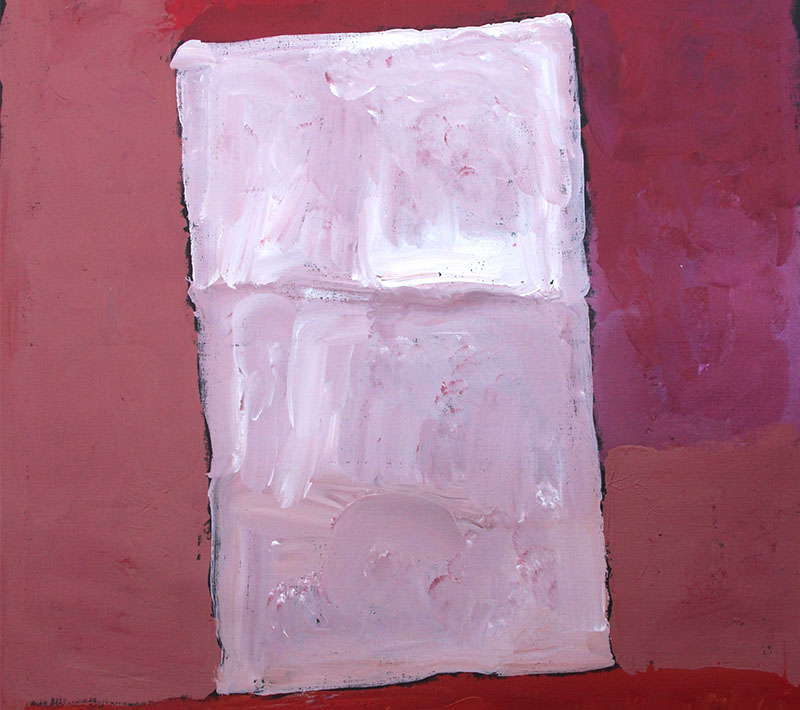 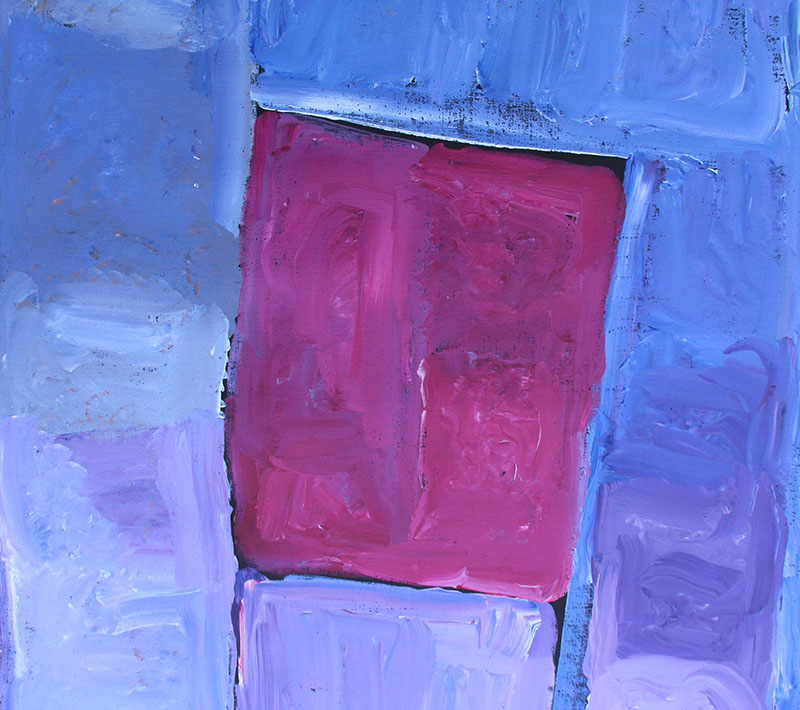 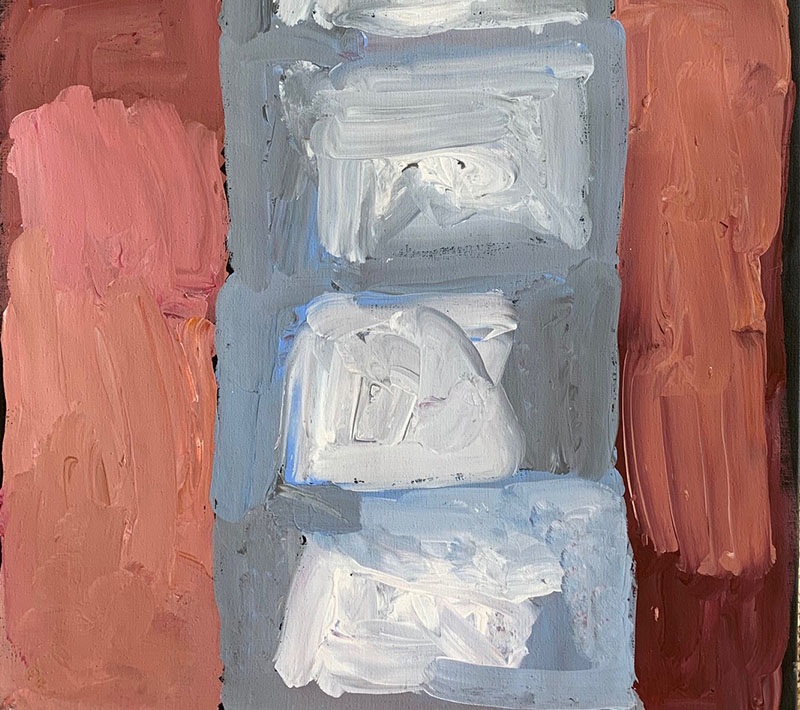 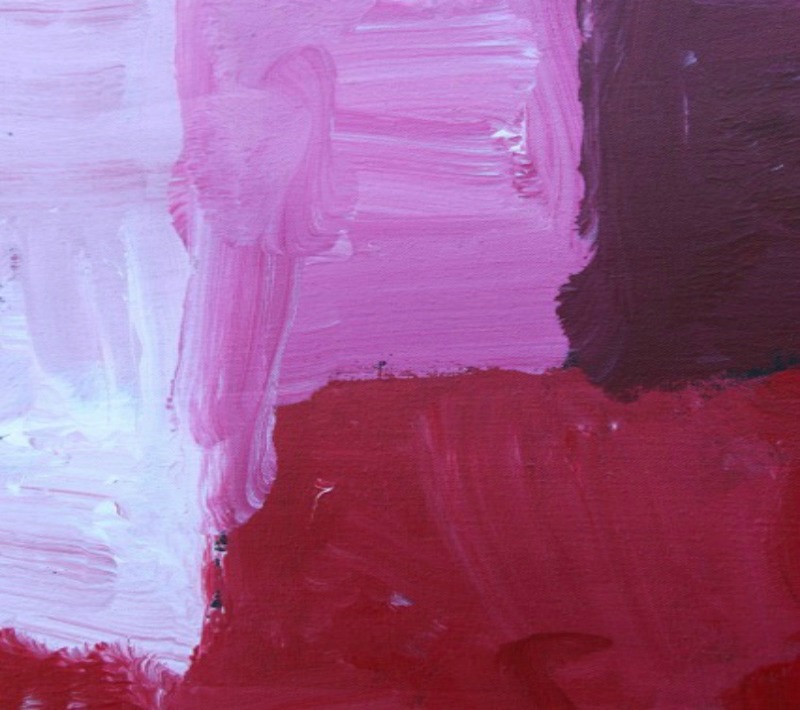 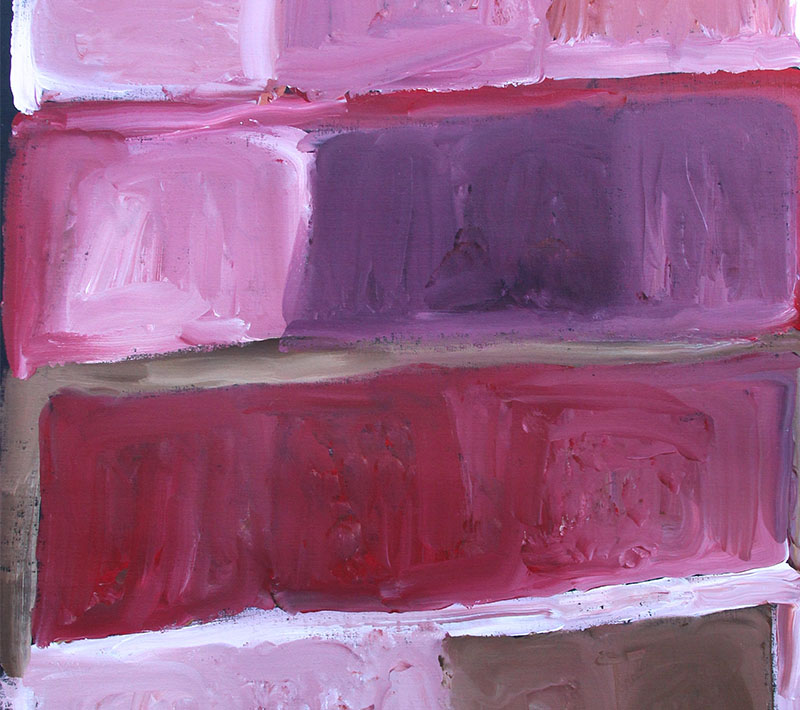 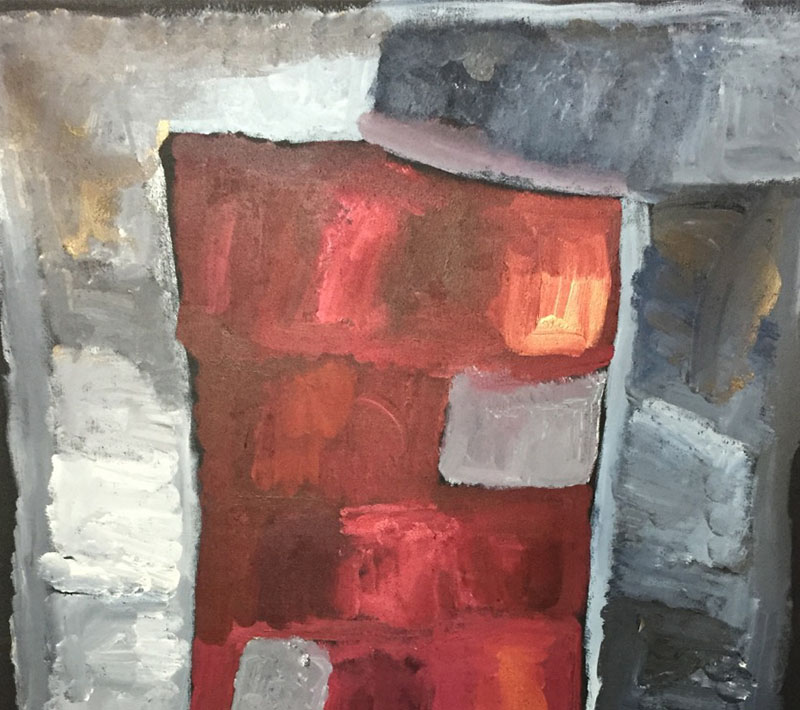 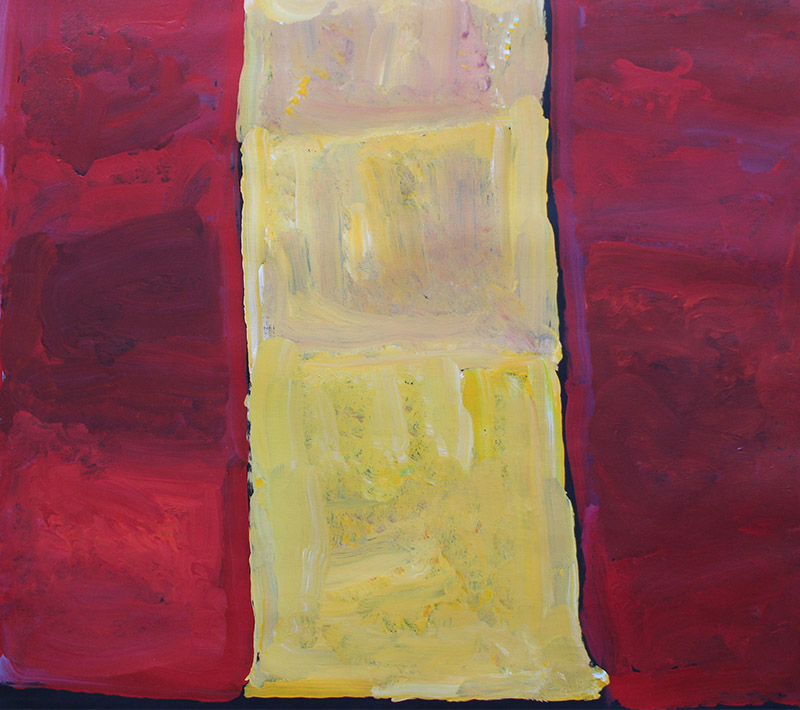 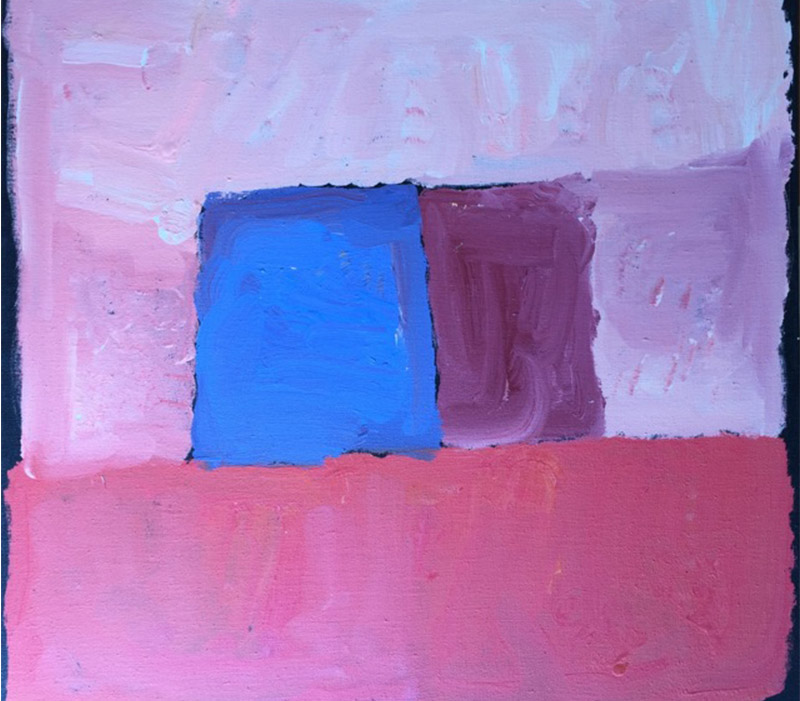 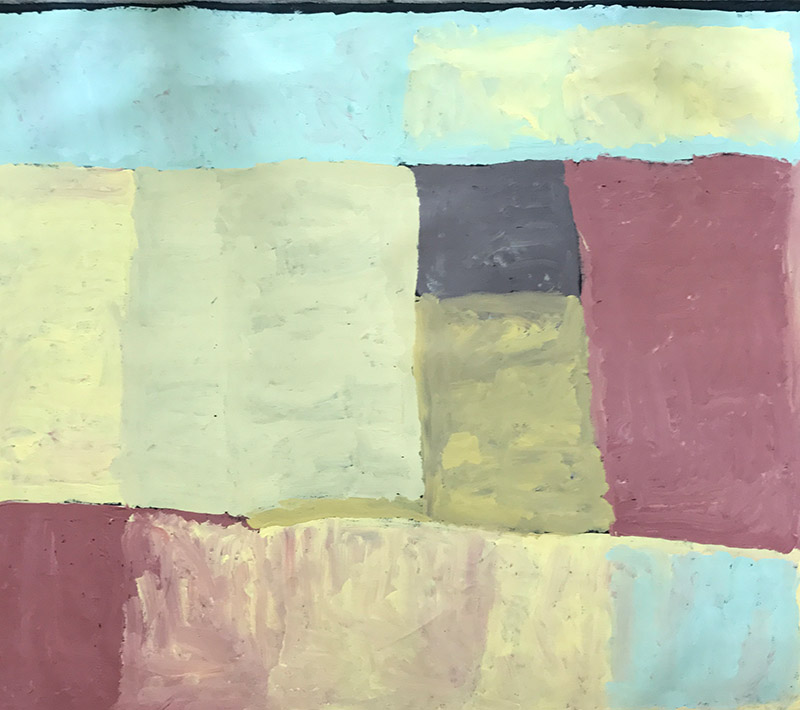 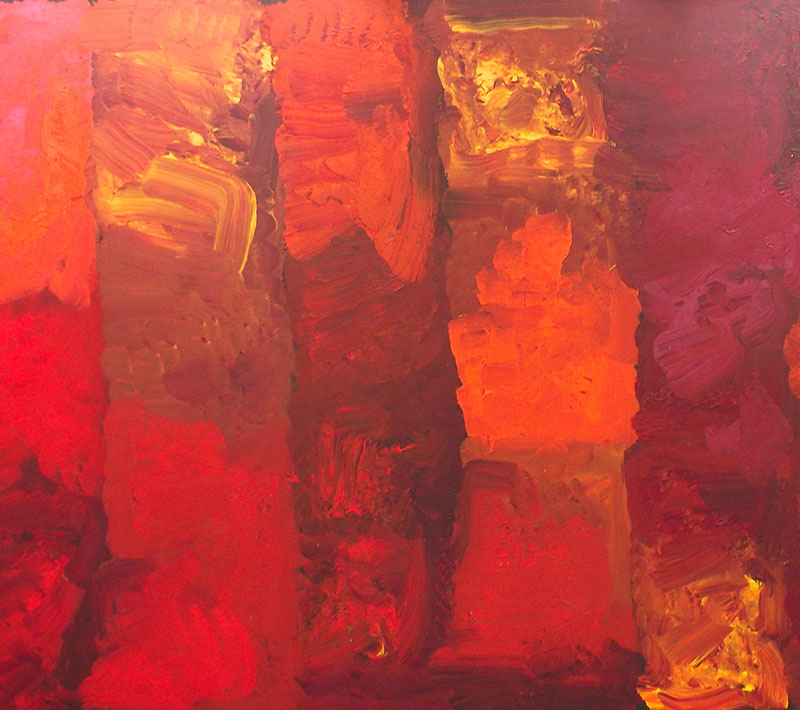